As a long-time Hacker News reader, I've seen trends come and go. One of those trends is popularity of programming languages, manifested through the number of stories referencing a language.

Since these “in $LANGUAGE” articles come up fairly often, I was curious to see what we can glimpse about programming language popularity just by counting them. This is easy to do using HN Search API provided by Algolia. 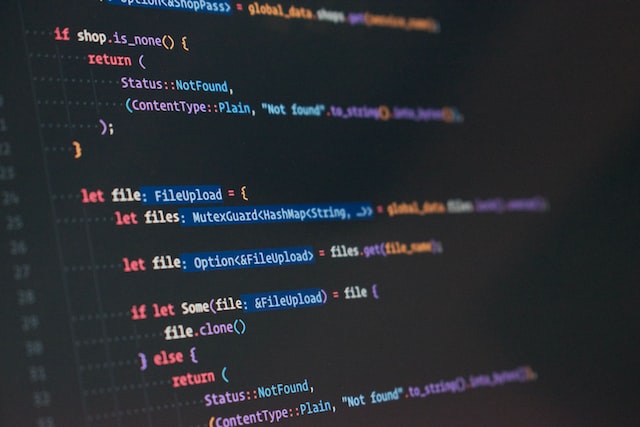 I also included Racket Scheme and added its numbers to Scheme. I'd have included Common Lisp as well, but there were no stories mentioning it explicitly in the title in the past year. Also, since C would match both C++ and C# results in this simple string search, I deduplicated the results to get the correct count.

I ranked the languages in three ways: by the number of stories, number of comments, and sum of points. The results were fairly consistent across all three metrics.

If you're interested in running this yourself, this is the script I used (you'll need the requests package to run it). It downloads and caches search results as JSON in /tmp/hn, sorts the languages, and prints the results.

... Rust, by a wide margin. Here are the full results:

By the number of stories:

By the number of comments:

Go, Python and JavaScript are quite popular, but Rust absolutely blows the competition out of the water. It had almost as much stories and comments as the languages in second and third place combined, and was awarded even more points.

If you're a regular HN reader, this isn't surprising. As a modern language with passionate community, Rust is invariably mentioned in most conversations about languages in general, and stories about using Rust for a new project or in a new are always exciting.

And I'm not even counting the “Rust in the Linux kernel” theme, which alone got around 600 points across various stories in the past year.

What did surprise me is the relative popularity of Zig, a fairly young language with still a relatively small comunities – I'll be sure to keep an eye on it.